The INTUIT project has its public launch on 30th November 2018 in conjunction with World AIDS Day. Held on 1st December each year, World AIDS Day is an international event dedicated to raising awareness of the AIDS pandemic caused by the spread of HIV infection and commemorating the 35 million who have died of the disease.

Launching INTUIT is one of two initiatives marking World AIDS Day at Northumbria University, the lead institution on the project. Staff and students in Northumbria’s LGBTQ* Network a have organised a special film screening event on 29th November to celebrate the life and work of a former academic, Stuart Marshall who died in 1993, at the age of 44, from an AIDS-related illness.

Bright Eyes was written and directed by Marshall and explores the AIDS crisis through its homophobic portrayal in the British tabloid press in the early 1980s. It presents dramatic reconstructions and interviews to present an historical perspective on the media representation of HIV/AIDS.

A panel discussion follows the screening to address the challenges faced by those living with Human Immunodeficiency Virus (HIV). Abigail Durrant (PI on INTUIT) and Kiersten Hay (doctoral researcher at Northumbria studying how women living with HIV in the UK use digital technology), will join Chris Ashford, (Professor of Law and Society at Northumbria, whose research focuses upon challenging normative assumptions about sexuality), and Philip Dixon, (a member of Thrive, a North East advocacy and support group for individuals affected by and living with HIV).

Deborah Gold, Chief Executive at NAT (National AIDS Trust) is backing the event at Northumbria, and the INUIT project. She said: “Workplace support for World AIDS Day is one way that an employer can demonstrate a commitment to equality and diversity, as well as publicly show solidarity with and support for people living with HIV.

“This is particularly important given the ongoing stigma that surrounds HIV. That’s why we’re delighted that Northumbria University’s staff and students are working together to mark the day.”

“We warmly welcome the launch of the INTUIT project which will make an important contribution to our knowledge of how to make best use of digital technologies whilst protecting the privacy of those living with HIV.”

Dr Durrant added the following about the project launch.

“The INTUIT project aims to address some of the most challenging issues that we face in society today around the trusted sharing of personal data related to digital health.”

“There are currently an estimated 36.7 million people living with HIV people around the world. Through effective treatment, HIV has been transformed to a condition with normal life expectancy. However, HIV remains highly-stigmatised, and therefore provides a specific clinical and social context for researching challenging data interactions.”

“One aim of INTUIT is to promote a real-world understanding of these challenges, highlighting how they need to be addressed as a feature of people’s everyday lives.”

“By marking World AIDS Day at Northumbria University, we also highlight the importance of supporting equality, diversity and inclusion in the academy, plus the need for responsible research and innovation.”

To show your support on social media: 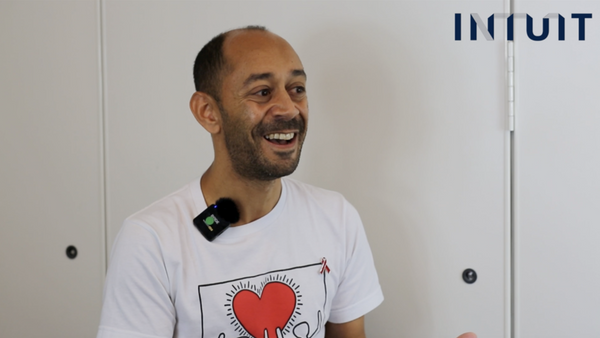 This autumn, funding for the INTUIT research programme ended and we completed data collection across the team. Our final study has been conducted at the Royal Victoria Infirmary in Newcastle... 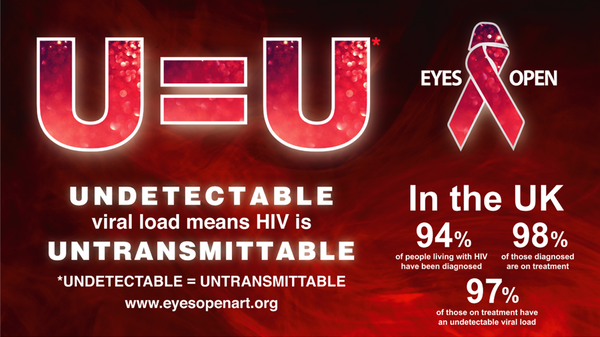 World AIDS Day (WAD) takes place annually on 1 December and is a global day that raises awareness of Human Immunodeficiency Virus (HIV). HIV is a virus that attacks the...